To say all noodles taste the same is to say all bread tastes the same.

In Japan, where ramen is as common as a toasted ham and cheese sandwich, it’s all about the broth. Usually meat-based, there’s a broad range of flavour depending on the subtle addition of spices and vegetable flavours.

Late at night in Melbourne, I thought I’d found Australia’s only ramen hideout that did their broth in a way that took me straight to Tokyo.

That is, until now.

Ikkairo at Underwood Central isn’t quite a hole-in-the-wall place as they have a comfortable al fresco dining area facing the back carpark of the shopping strip.

But it does have the right atmosphere, a small reception area bustling with staff, and a pokey kitchen which smells of fresh ingredients boiling from large pans.

Like any really good ramen joint, there aren’t many options on the menu. After all, what’s to mess with?

It’s wheat noodles, shallots on top, a couple of slices of rolled pork belly, and the delightful flavours of the broth – choose from the pork version or the prawn version.

Add seafood if that’s what you like, and they’ll throw in a large tiger prawn or seaweed if ocean whets your whistle.

There’s a spicy version and a miso version. But there’s nothing like the original to get a true feel for just how good this broth is.

Ikkairo has another store at Eight Street, Mt Gravatt, and it might be my local bias, but I’m convinced the Underwood broth has the edge.

They’ll sell you a beer, and if you want sides, there are chicken karage bites and gyoza.

Most of the ramen is around the $15 mark. 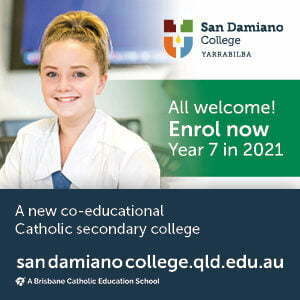 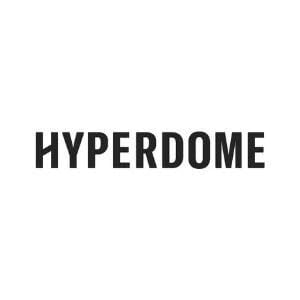 Be part of the recovery 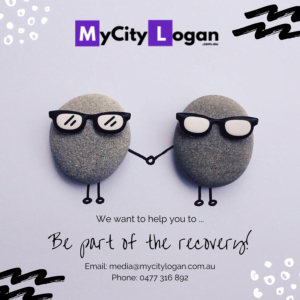